The Top 3 Safety Features You Need in Your Next Car 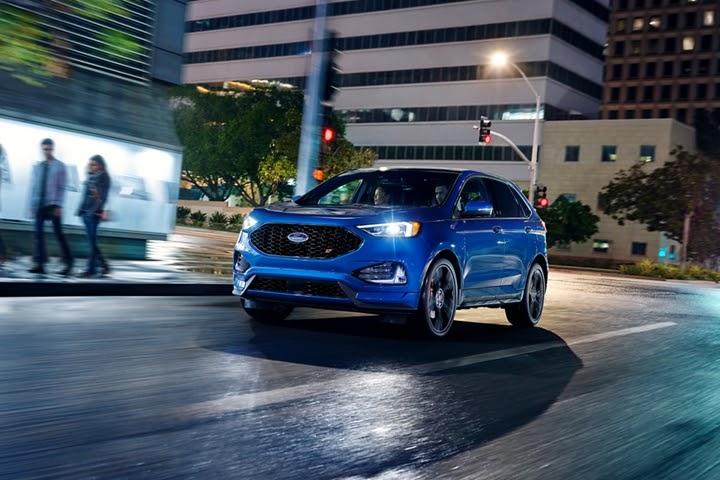 When you look for a new car, what’s the most important factor? If you’re like a lot of our Twin Hills Ford Lincoln clients, you might say, “safety features.”

Of course, you’ll look for other factors like storage space, appearance, and durability, but safety features are always one of the most important factors when it comes to buying a new car.

Most people start with the basics like airbags, seatbelts, and all of the other things that come standard in all cars. Those things certainly are important, but don’t forget about the safety features that you can’t get in every car.

At Twin Hills Ford Lincoln, we’re proud to stand behind our vehicles and their safety features. These cars offer some of the most sought-after safety tools that not every vehicle can provide.

Below, we’ve listed the top three safety options that you should look for in your next car. When you drive with these features, you can rest assured that you’re as safe as possible on the road.

When people ask about car safety, the Twin Hills Ford Lincoln team usually mentions collision avoidance first. This is one of the most important factors of vehicle safety.

Automatic emergency braking prevents drivers from hitting the car in front of them if they should get too close.

Human reflexes are amazing, but they’re not perfect, and they decline as we get older. Automatic emergency braking is there when your reflexes aren’t quite fast enough to prevent a collision.

When it comes to preventing accidents, a fraction of a second can make a difference.

Pedestrian collisions can sometimes be even more deadly than car-on-car collisions.

One of our favorite collision-prevention measures here at Twin Hills Ford Lincoln is the rearview camera.

Mirrors just don’t provide the same level of visibility as rearview cameras. A rearview camera turns on whenever the driver puts their car into reverse, and it shows the driver a wide and detailed view of everything behind the car. This way, the driver can see what they may have missed with a mirror alone.

Rearview cameras have prevented many drivers from backing into poles and similar objects, saving them a lot of money in collision repairs.

Next, there’s the blind-spot warning. Much like the rearview camera, this feature shows up when mirrors alone aren’t enough to stop a collision.

Blind-spot warnings let drivers know when a car is in their blind spot, helping them to make lane changes safely.

While we’re on the subject of lane changes, let’s talk about lane departure assistance technology.

Have you ever caught yourself daydreaming while driving? If so, you may have drifted toward the outside of your lane once or twice.

Now, think back to when you first learned how to drive. Did you find it hard to stay in the center of your lane?

Twin Hills Ford Lincoln clients report that lane departure assistance has helped them in their own driving and in teaching their teen beginners how to drive.

Newer Fords and Lincolns have both types of lane departure assistance.

Next, look for advanced visibility technology.

The rearview camera can fall into this category, but the feature that a lot of people overlook is the automatic high beam. With this technology, your high beams can engage automatically during periods of low visibility. This means that you can always rest assured that you’ll get the most visibility.

It also means that you don’t have to lose focus on the road by fumbling for your high beams while driving at high speeds. 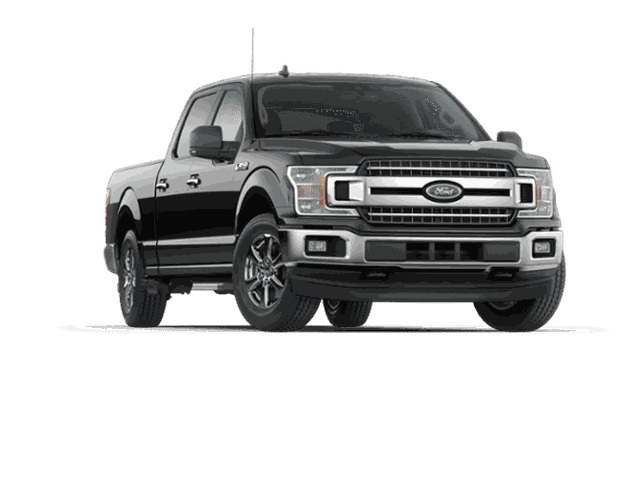 At Twin Hills Ford Lincoln, most of our vehicles come with Ford Co-Pilot360, an advanced package of safety technology that includes all of the factors we’ve listed above.

Your safety is important to us, and we want to make sure that our clients stay as safe as possible on the road. Ready to learn more? Have questions about car safety features? Contact us now. We’d be happy to have a chat with you about your options. 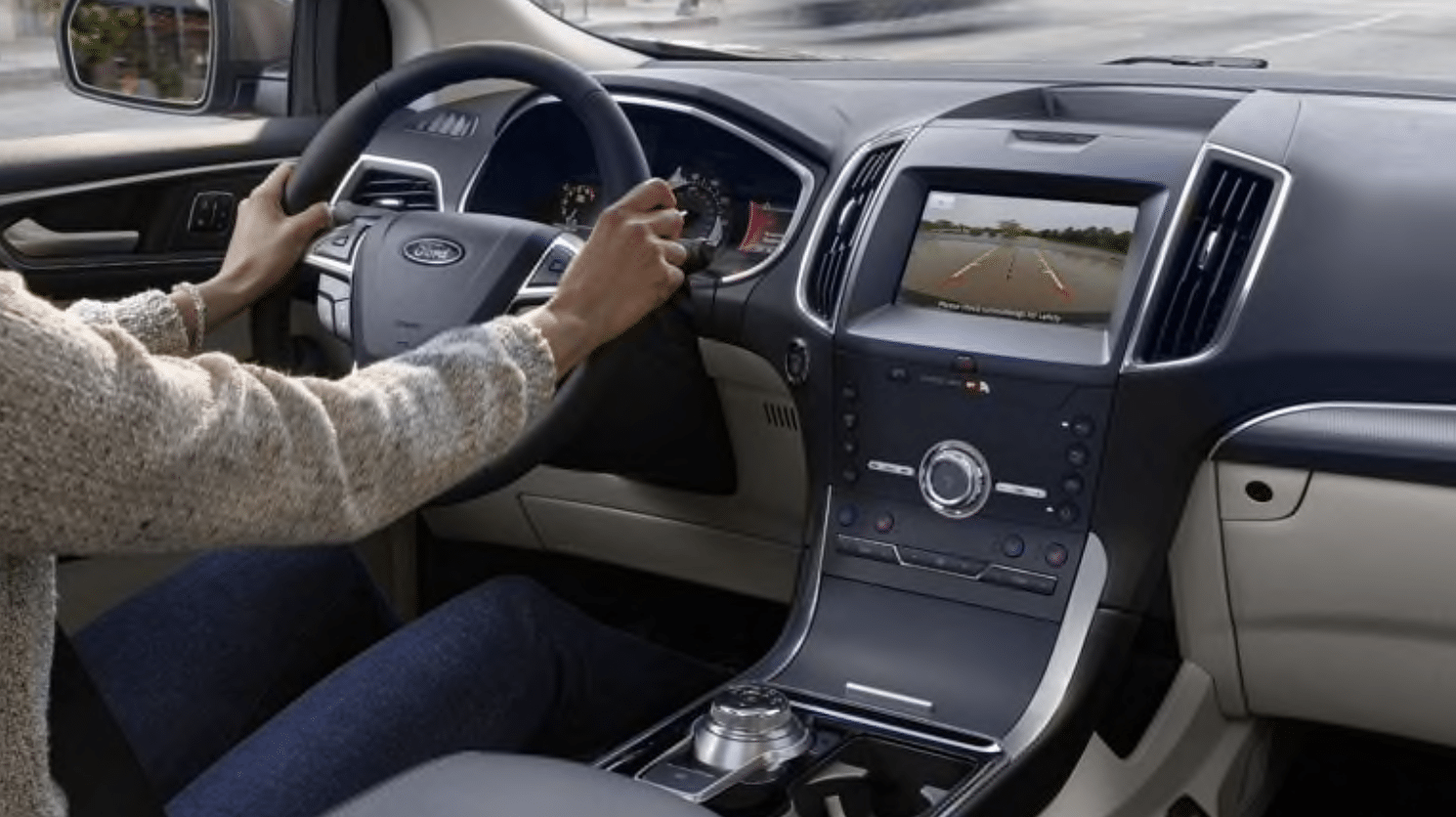